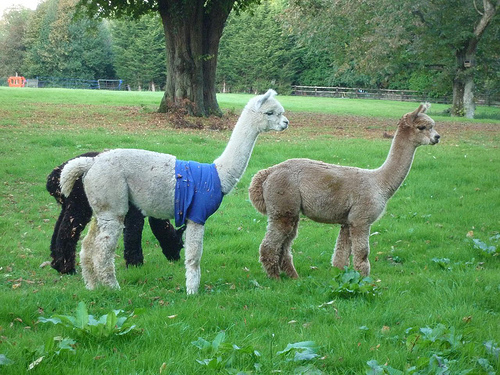 At the weekend Juliet and I decided to go and have a poke around at the London Tattoo Convention in Wapping. My friend Mark had let me know that he was going to be there and I was looking forward to meeting up with him. Unfortunately, thanks to the dreadful user interface in the car’s sat-nav, we were led way off course and had to spend hours struggling through heavy traffic. This meant that we didn’t get to see Mark.

On arrival, we discovered that the only cash machines were in the venue and we couldn’t use our debit cards to pay the rather steep £30 entrance fee, so we popped to a nearby garage to get some cash and have a quick and much-needed burger for lunch. Once we were in, we had a good wander around but, to be honest, weren’t all that impressed. Much more entertaining was sitting down with a drink and doing some serious people-watching.

The journey home was very slow, again thanks to very heavy traffic. At least we were able to break it up with a quick stop at the services to pick up some food and some milk.

On Sunday we had a nice long lie in before cycling into Rickmansworth for a spot of lunch. We decided to take the dog out for a walk in the woods, and were very glad we did. Not only was it delightful out, but we came across three alpacas, which were recovering from dog attacks. We spent quite a bit of time leaning on the fence watching them, while the dog just stood and looked faintly bored.

The evening was spent relaxing in front of the TV, which is a pretty good way to end a weekend, if you ask me.

One thought on “London Tattoo Convention and Alpacas”